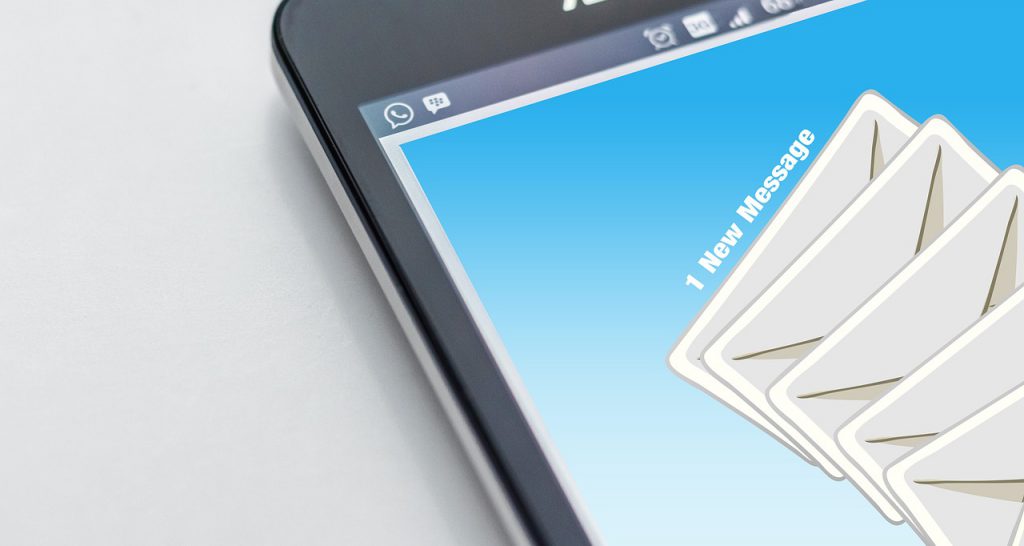 Most salespeople dread the idea of cold calling so it can often help to send a pre-call letter or email. We have tested literally hundreds of different email formats–some with long copy and some with only 1 sentence. Here are 5 rules to think about when creating your pre-call email campaigns:

You may think the purpose of a pre-call email is to educate the prospect about your company and services. It’s not. Overly-promotional messages which simply sound like spam only serve to create anxiety for the prospect. Oftentimes the less you say about yourself the more a prospect wants to talk to you.

2. Create familiarity in the messages

Instead of telling a prospect about your company, tell him what you know about his company or industry. Do you know about a trend or current challenge? Are you working with similar companies? If so, let him know in the first sentence of your email.

Your response rate will be 500% greater when you email more than one person inside the account. If you’re targeting a CFO, cc other managers who may also be involved in the decision, such as a COO, CEO or even VP of HR.

4. Send more than one email

Repetition is the key to success in email marketing and pre-call campaigns. In our testing, the first email a salesperson sends will achieve an open rate of about 20%. However, when we follow up with a second email 2 days later, this email has an open rate of 48%!

5. Have the right call-to-action (CTO)

Are you asking your prospect to schedule a meeting with you? Visit your website? Request a demo? There are several different CTOs we could ask for. Generally, you only want to ask for one. More than this could confuse the prospect. You’ll also want to test various CTOs to see which one generates the best response. For example, there are times when driving prospects to an online demo before asking them for an appointment generates a better response than directly asking them for an appointment in an email.

You’re only a moment away from a constant flow of quality referrals!